So after a couple of "Jeep" postings its back to Jimnys. Since the launch of the new Jimny we have been looking out for one, at first a bit tentatively and more recently for real. Shortly after the launch last December we got to test drive one for an extended period and really loved it. I did a review at the time, see the video below. 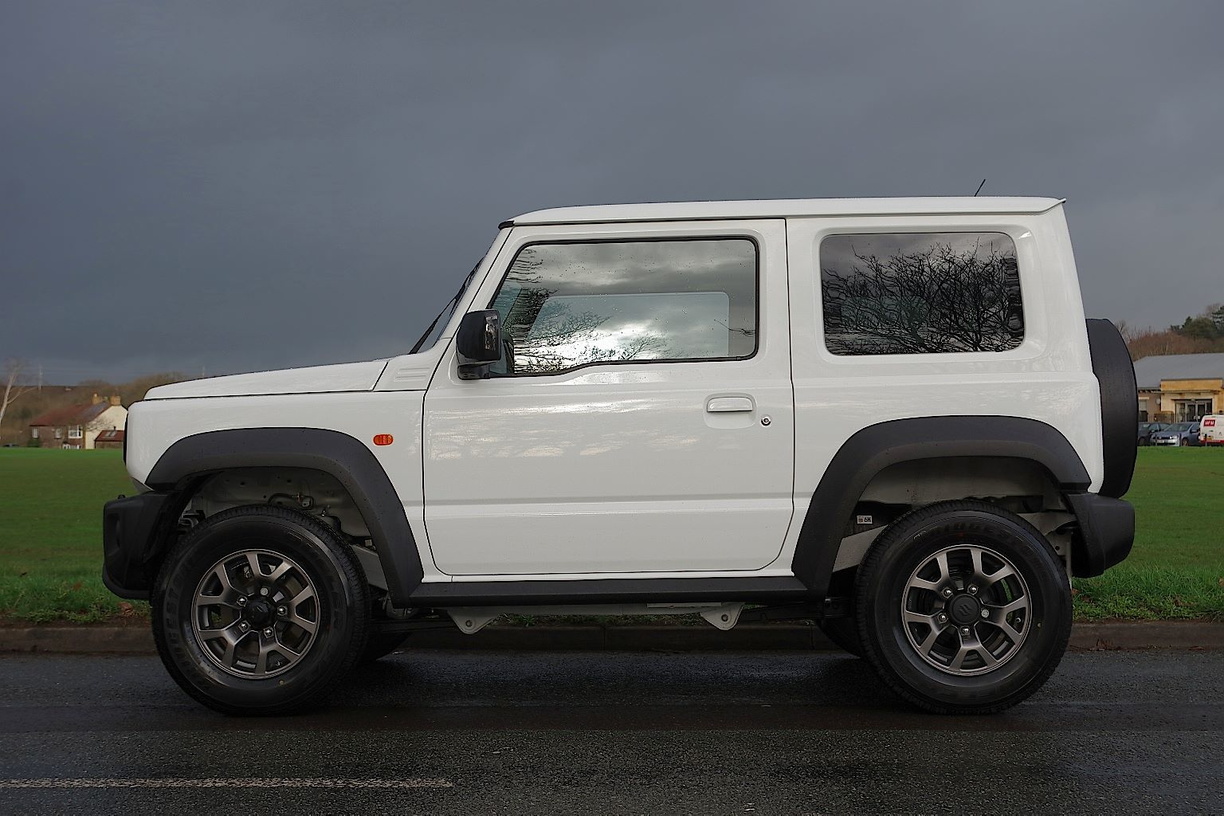 With the seeds of desire sown, we kept our eyes open to see how it went. It quickly became clear that the number being released was low and was going to remain low (roughly one per dealer, per month). At the time of writing this is still true, in fact its going to get worse as the number for 2020 is forecast to be lower due to a change in production focus due in the factory. Whilst Suzuki expressly told Dealers not to take orders, and particularly deposits, some have been telling customers that they can place a deposit and order but in some cases the queue is well into 2020. The proper way is to register an interest with a Dealer and see what vehicles they get allocated. As the Dealer has no choice in specification, it is random what turns up, therefore they should then contact their list in order and offer what has been allocated. Again at time of writing this has resulted in some people getting a Jimny within a week as no-one above them in the list wanted that specification car.

We got the call that a white SZ5 was coming, so whilst white was not our first choice in colour, the fact that we could wait well into 2020 and production volumes are reducing meant we jumped at the chance.

Another bug bear of people waiting on the list is the lack of visibility of what is going on. In truth, the Dealer does have some indication of what is coming to them probably 4 - 6 weeks away through the Suzuki system.

Here is ours on the Dealer system.....

You can see that he has some Swifts in the compound in Zeebrugge (Belgium) plus a few on ships, including our on the Hoegh Tokyo. Armed with this information we could look on www.marinetraffic.com and track the ship. Here you can see ours was stopped at this point waiting to go into Barcelona. It is also possible to Google the voyage schedule for the ship and we could see its main initial destination was Rotterdam. 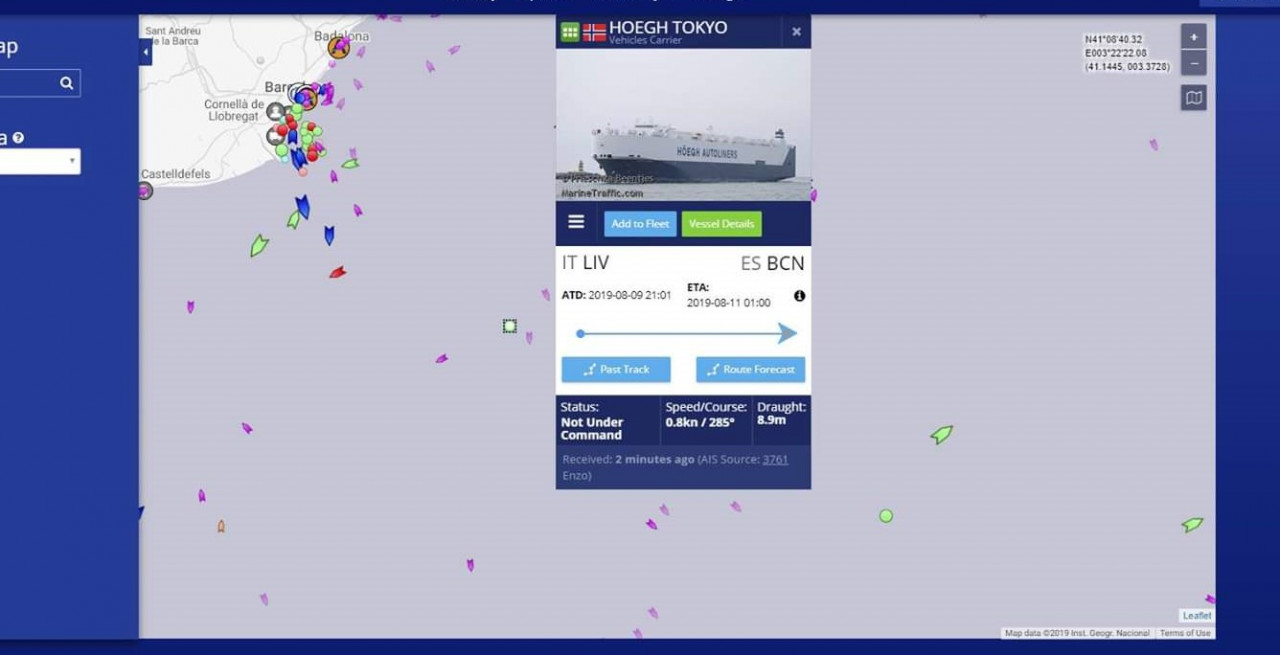 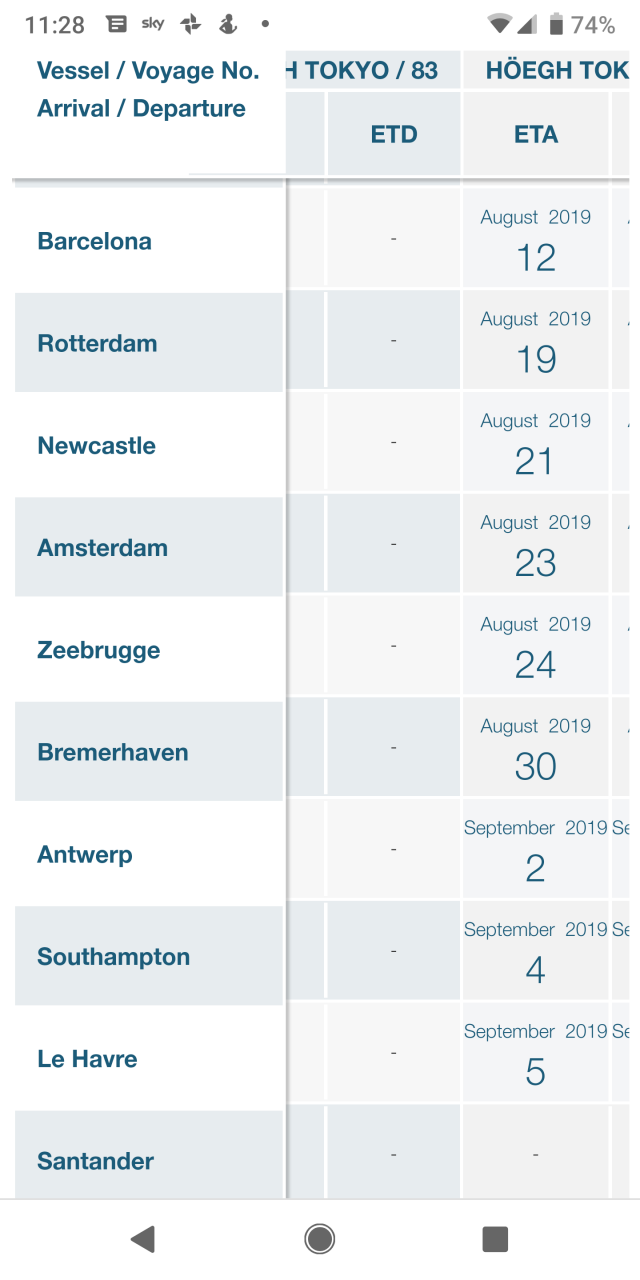 Suzuki import all their cars to the UK through KillingHolme Port in Grimsby. When "our" ship docked in Rotterdam we noticed that the ship next to it was destined for Killingholme the day after so we assumed the cars would be transferred over. However we should have realised that everyone else had seen their cars in Zeebrugge and the main ship was in fact due to go to Zeebrugge a few days later. Clearly our Jimny stayed on board and went to Zeebrugge where it arrived on 24th August. However this did not hold it up as it quickly did appear in Grimsby. People have reported that cars can take two weeks  to transfer the dealer but ours took less than this as we know it was in Zeebrugge on the 24th and we got a text picture from the Dealer on Wednesday 4th Sept! 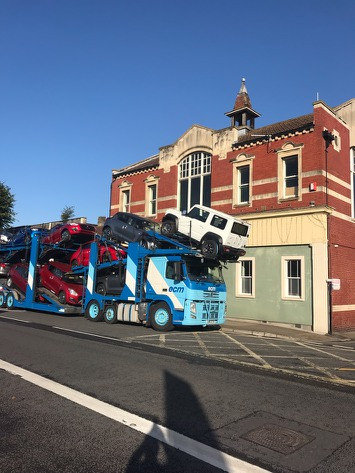 So with excitement mounting it was off to the Dealer on Saturday to get the paperwork rolling and take a sneak preview of her. Here are some pictures, we collect in a couple of weeks time after the Dealer has done some modifications to her. Our thanks to Roadworthy Suzuki for sorting this out and agreeing to our many requests!

Here are some pictures, the grand reveal will be in two weeks time! 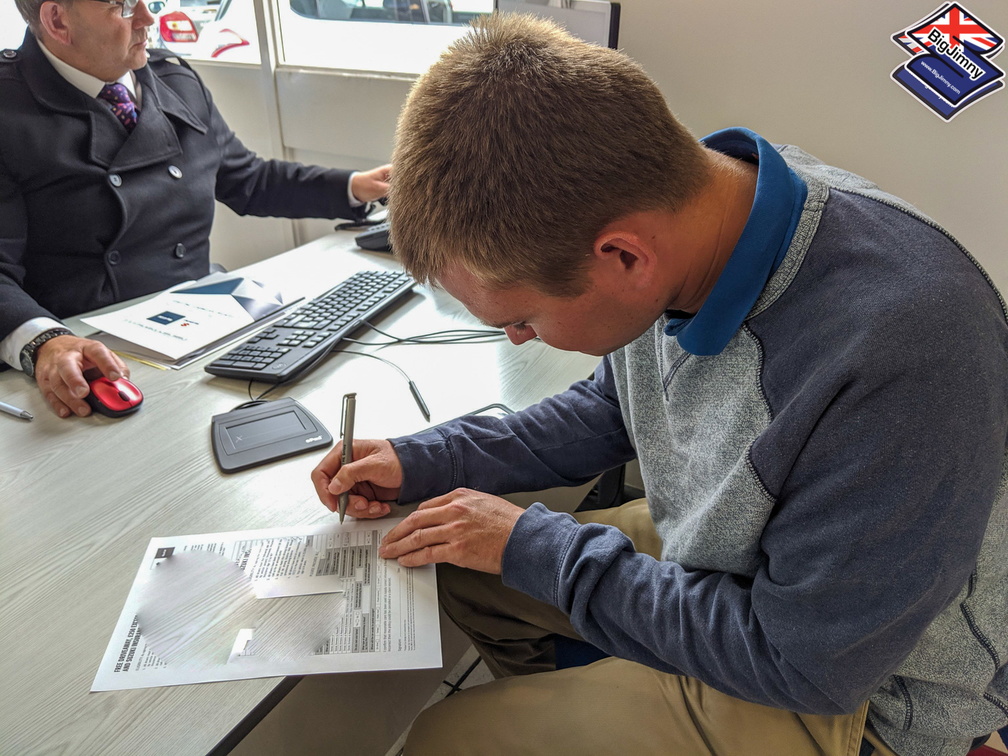 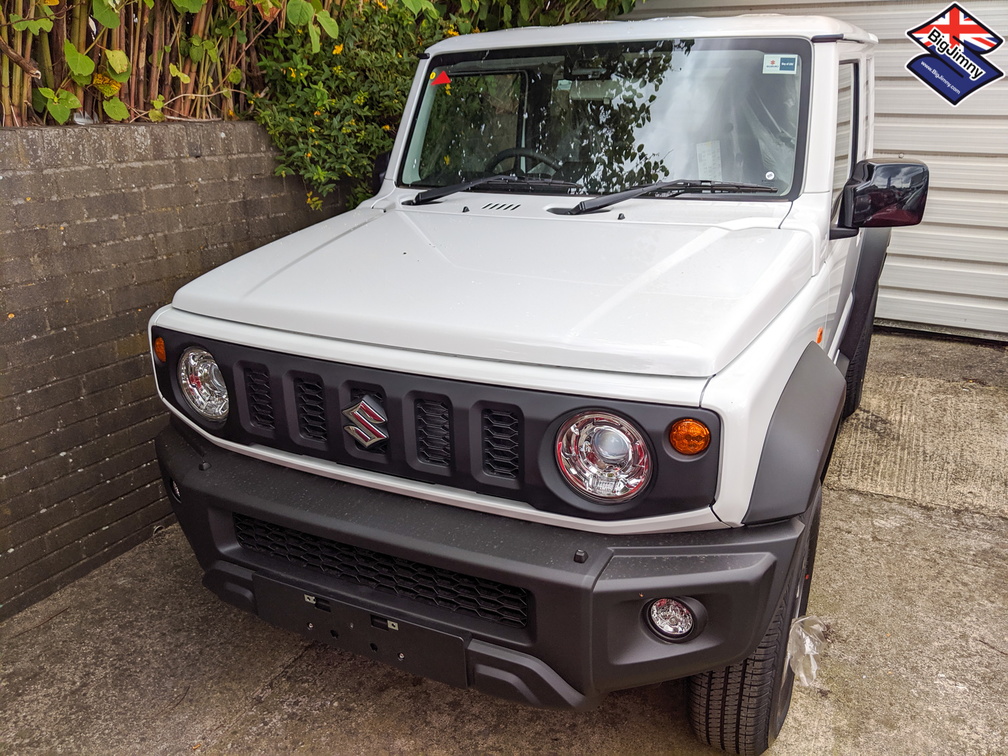 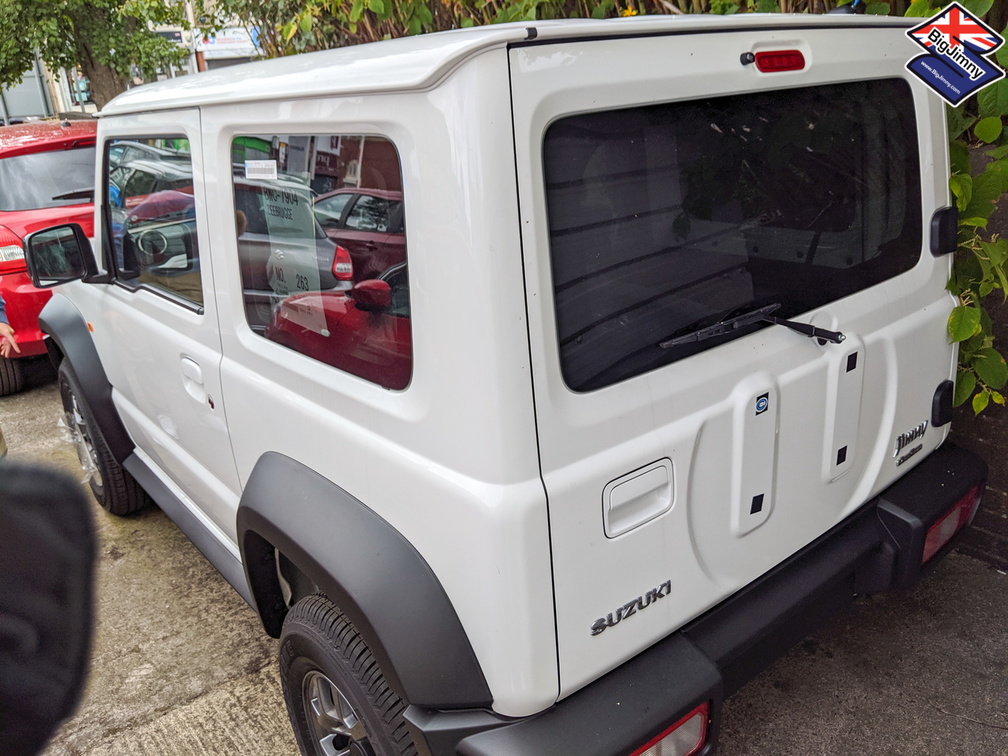 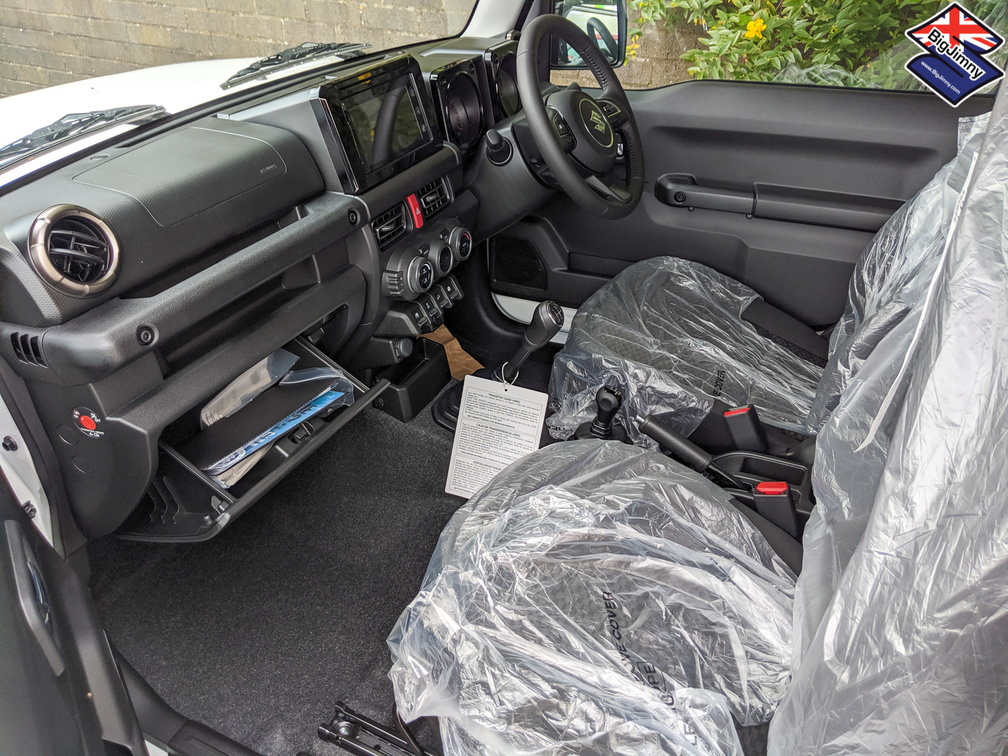 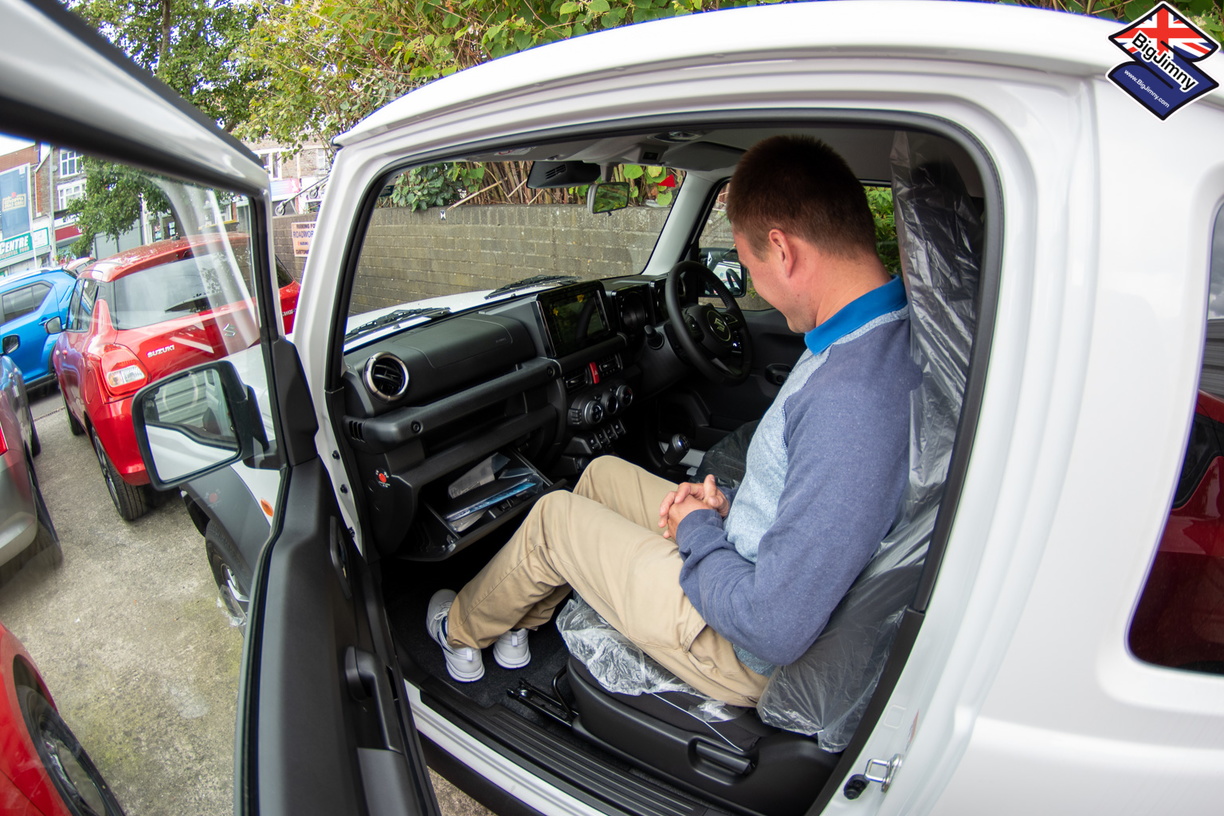 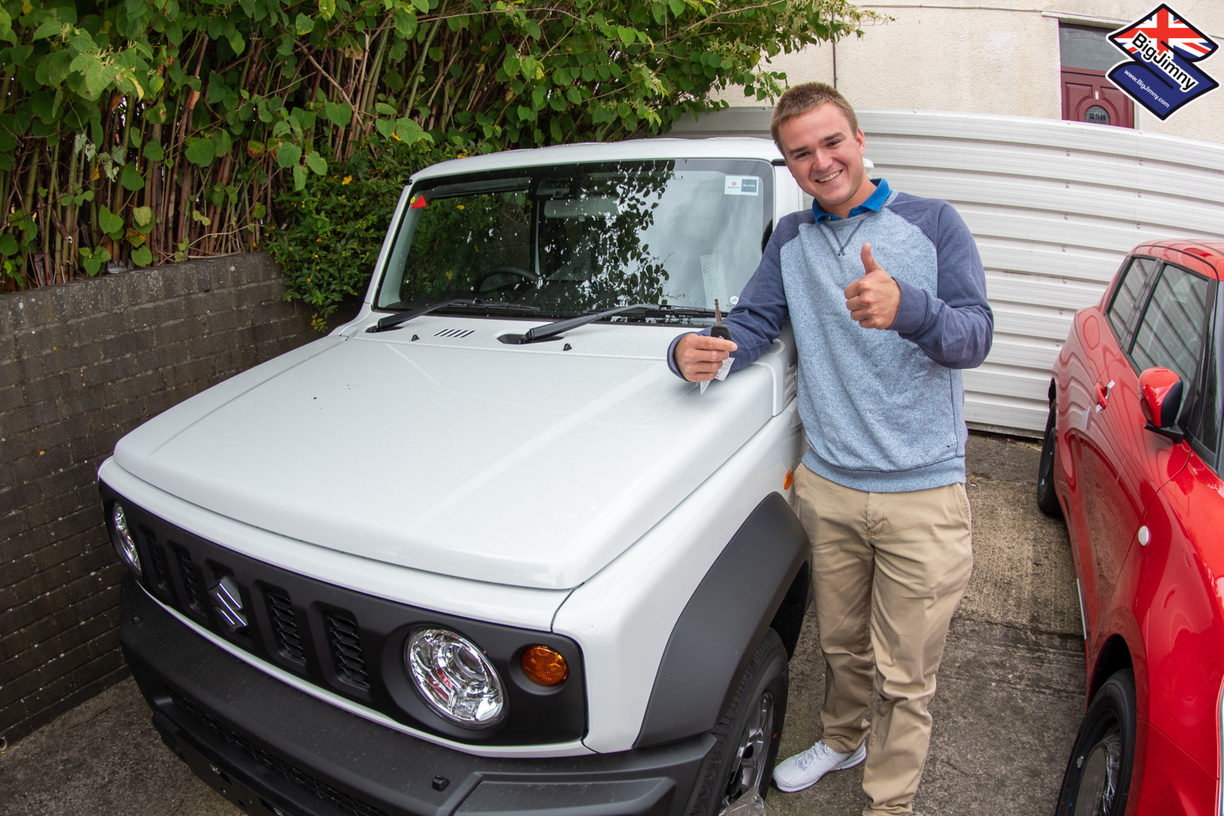 Tweet
Tags:
Jimny
From Jimny to Willys Jeep - Part 5
Another Jeep from a Jimny!