How is your layout of the boot space?

Can you get room for a mid size dog ang gear? (A vizsla and hunting gear)

I hope that you guys will share some photos of you setups.
I need a little help to "sell" the jimny to my wife:)

With the seats down there's a good amount of space. Here's a pic of mine with seats down and rubber load liner in place. The load space is 130cm at its widest and 76cm deep from back door to end of the load liner (which is where the folded seatbacks end), you still have space beyond that behind the front seats, which are setup for a driver who is 5'10" / 178cm. 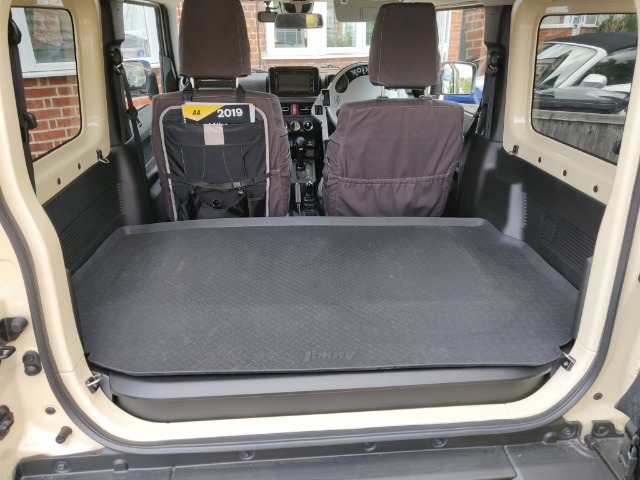 The big advantage of the Jimny is that it's very tall inside, so you can stack a lot of stuff vertically, provided you secure it with cargo nets. My usual setup is a 50/50 split in the back, keeping one seat for my son and the other flat for storage.This pic shows a 120litre bag at the bottom, with an 80l bag on top and still more space above.

I think you'd easily get two people, camping gear and a dog in relative comfort inside. 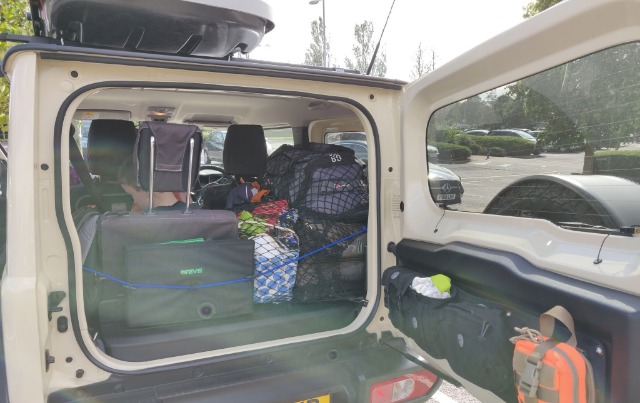 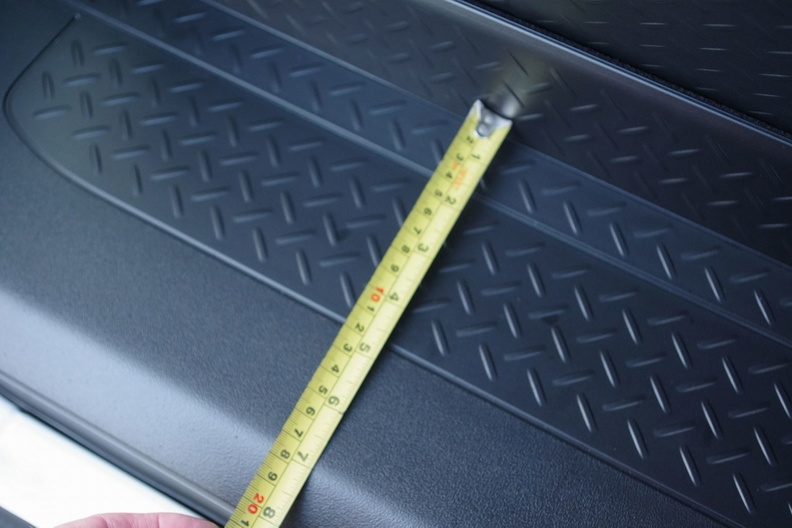 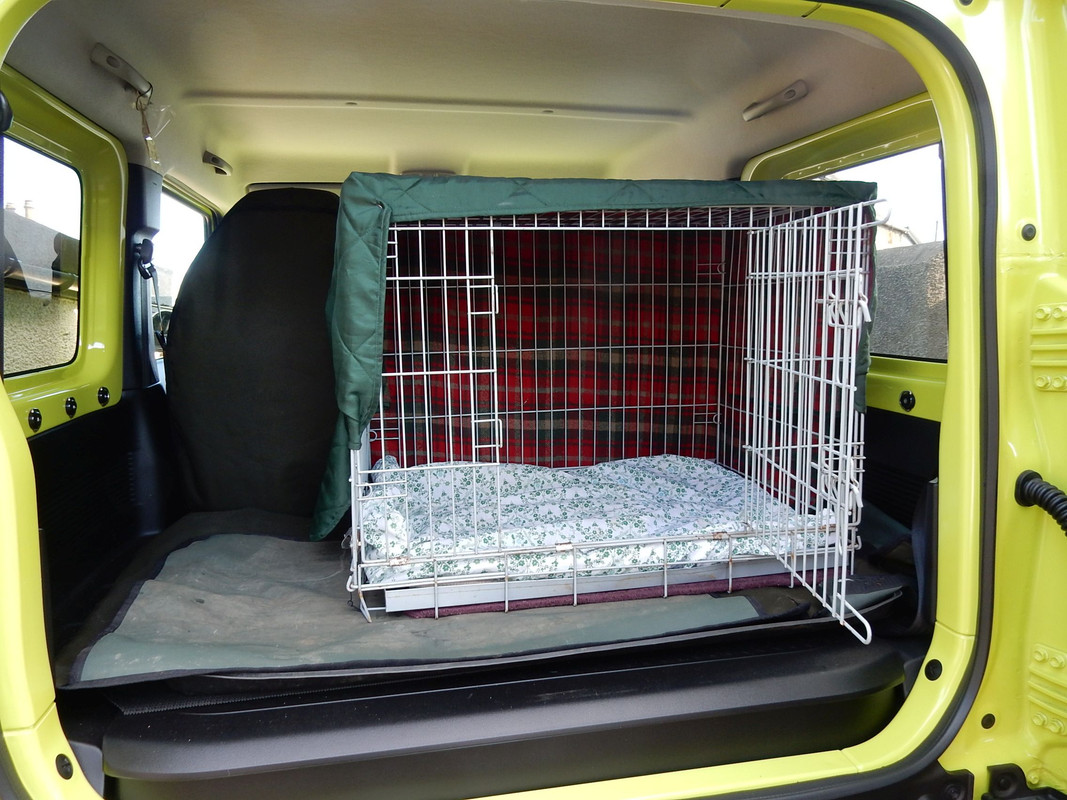 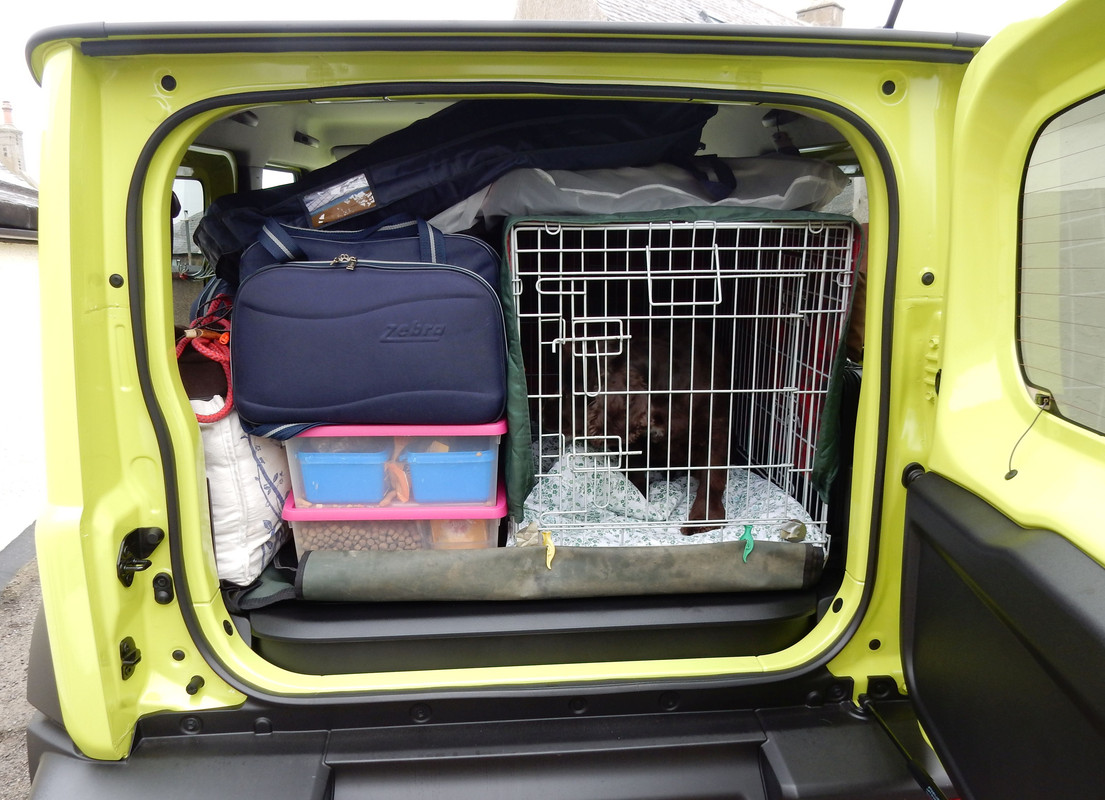 I have enough room for a carcass tray, and kit, when stalking. Also fine for pigeon shooting decoys etc.

Can not help with the camping question, I'm afraid, but the Jimny was fine at a hotel. 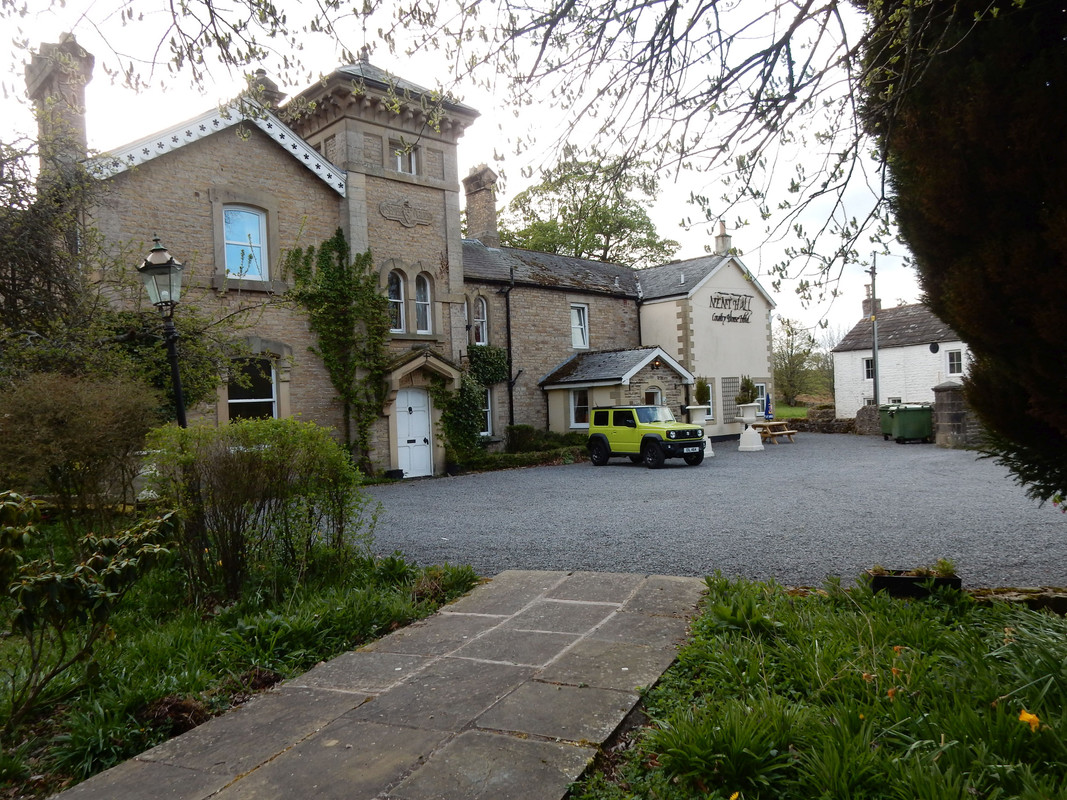 Steve.
“He that strikes the venison first shall be the lord o' the feast.” — Shakespeare, King Lear.
The following user(s) said Thank You: Andy2640

The built in boot cubby, together with my added boot boxes makes for handy free space. 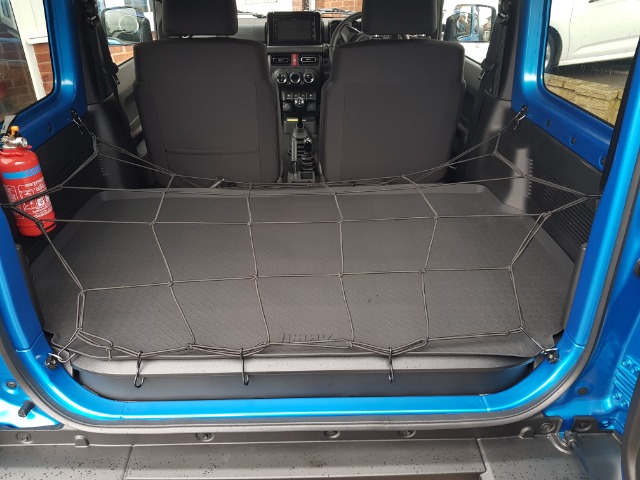 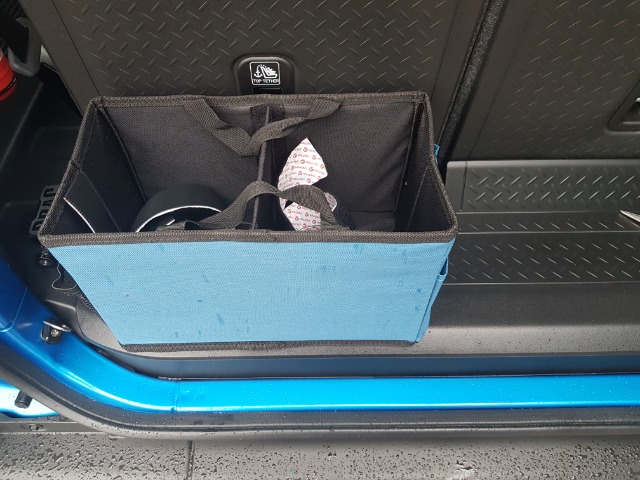 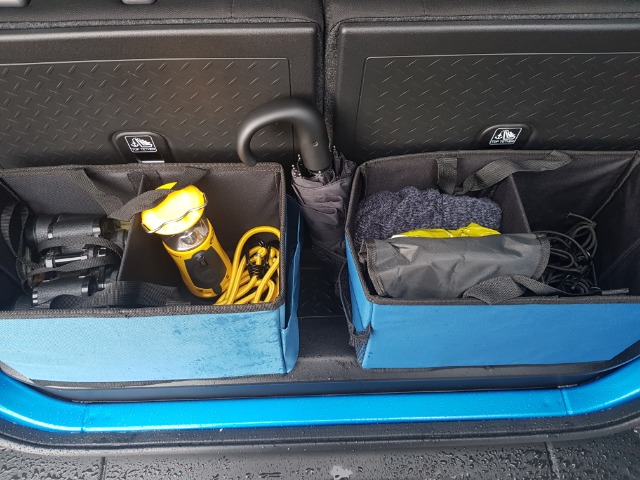 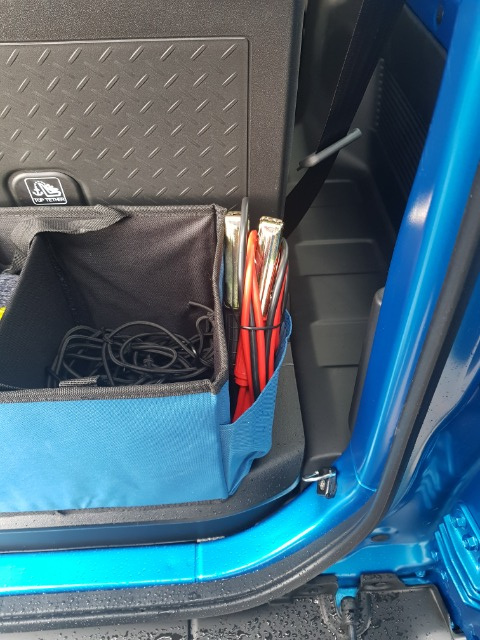 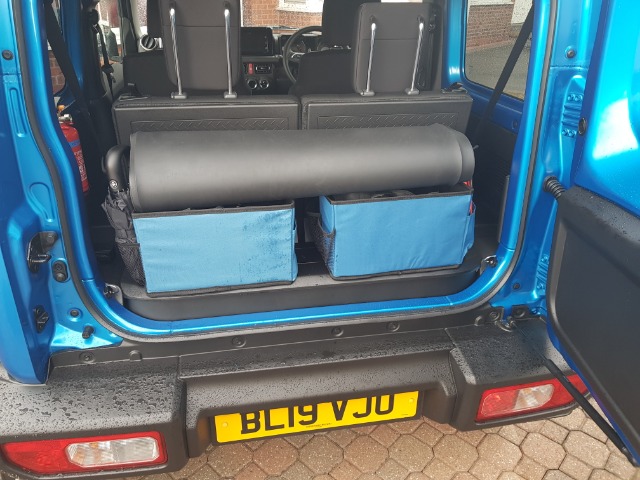 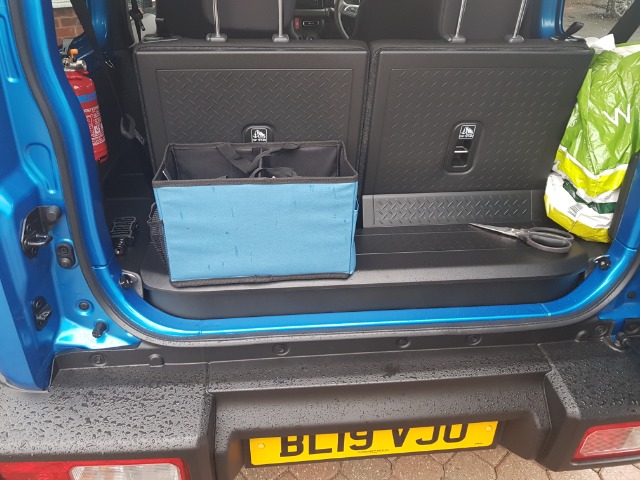 A wise man once said...... When we are Mean, Shout at People, Lose our Tempers, Swear, and generally act like Tool Bags, Never forget ..... We are all Cavemen in Suits, Uniforms and/or Overalls ..... Living in Semi-Concrete Jungles. Andy - 2019 AD.